Oliver Stone’s two films captivate because they are about power using war as a means to securing power. Oliver Stone deals with the presence of war as the Machiavellian means to an end of power.

Kennedy planned to export America’s cultural power peacefully – not extend it via the pax americana of war or threaten the use of America’s military forces.

These films are not the best perhaps, or even the best 63 films I have seen, though they would be very close to that.

I simply laid them down without prior thought of ordering or listing them in any kind or categorisation of this or that.

The only change was to add Gosford Park by Robert Altman, and to do that I dropped Mira Nair’s Salaam Bombay! which should not be left out, but I kept Monsoon Wedding which I adored when I first saw it and still do.

So the filmmakers and films are all great and in no way am I listing them in order of best – first to worst. There are no second-best or best here. They are simply all magnificent for all their own reasons and appeared as I remembered them and wrote them down.

Tell me what you think – offer suggestions – i.e. if you wish to.

From the moment in Annie Hall when he led Marshall McLuhan out from behind a film hoarding in a New York cinema I have been a huge fan of Woody Allen. He is America’s best writer director of ensemble urban comedies – truly a unique filmmaker.

As Brexit continues morphing out over the coming months, I think we should begin sharing experiences of what it has been like to live in and freely travel around Europe before our rights disappear. The ‘good’ the young of Britain in particular are about to lose.

Automatic right to be and travel inside Europe without a visa, attend universities, work without foreigner status conditions, to learn languages, share in the life as citizens of Europe with equal rights.

What the Europe Union does so well is not to look towards obvious economic stimulants as bridges to future social, cultural and economic activity, but to social and cultural stimulants, which when aggregated from individual life-changing experiences multiply in exponential societal ways, not only across Europe but across the world. Europe is a civil and cultural force unlike any other.

Here is an early pre-FOM personal European experience, before freedom of movement was instituted, but giving reason to why it is so good for societies and individuals.

The Odeon of Herodes Atticus. The ancient Odeon, built by Herod Atticus 161 AD, situated at the foot of the rock of the Acropolis with the Parthenon as a backdrop. The Odeon of Herodes Atticus written up by Vernon Kidd in the New York Times, describing a 1981 Athenian summer component in a plethora of Europe-wide festivals, The Athens Festival awaiting travellers… “plays of Euripides, Aeschylus, Sophocles, Aristophanes … presented by the National Theater of Greece, the Amphi-Theater, the Art Theater and Northern Greece State Theater. Tickets: from $1.20 to $6. July 5 to Sept. 25.” As Kidd’s NY times article detailed, Ancient Greek theatre in the ancient Odeon was only a small part of a Europe-wide extravaganza of arts festivals in the summer of 1981.

So, unaware of any of the above, one hot early July ’81 evening I wandered up the road from my Plaka hotel to the Acropolis, this young filmmaker then resident of Hong Kong. As darkness gathered, I sat myself on a wall to take in the dusk scene at a spot overlooking the lit-up Odeon of Herodes Atticus theatre. A rehearsal was going on way down below. Intrigued very quickly by what I saw, I hiked down the hill to find out what it was I was watching. A poster outside the Odeon announced the Athens Summer Festival’s showing of The Acharnians by Aristophanes. Had I see an Aristophanes play before? No.

I returned to my hotel and the next day bought a ticket for the play at a ticket outlet – (prices of the day ranging from $1.20 to $6). I found a Penguin translation of the play in a bookshop, read it, and no wiser I have to say set off a night later to see the performance.

The Acharnians was first performed in 426 BC. A strident anti-war play it is credited with being the oldest staged Greek comedy. I didn’t know what to expect because the Penguin translation did not make anything clear. Still, I had seen the rehearsal. That was enough. The play itself would do the rest.

The Odeon theatre is an extraordinary space, but on a hot July summer night it is other-worldly. The night air made translucent by light was alive with what looked like tiny floating tips of flowers, rising in the warm air all throughout the amphitheatre. In jeans, t-shirt, sandals surrounded by Greeks in evening dress I felt a rank outsider. Yet nobody cared.

What truly resonates with me most, nearly forty years later, is how an ancient play, interpreted, performed and directed as it was, was soon so relevant for a 1981 audience. Filled with dance, mime, mask, and music, George Kounis’ (or Kouns’) production lifted me off my seat. This was not a stilted play from Ancient Greece, a production I remembered too well from university productions. The Penguin translation was swept from my mind.

Dicæopolis, a native of Acharnæ and an ex-soldier returns disillusioned from the Persian wars, heartsick at the miseries and stupidities of the conflict. Not shy in making his views known, with earthy gestures he rails against fellow citizens, while a chorus of startled, indignant citizens in white masks, odd hats and fantastic bed square sewn quilt costumes, rush in dance formation from one side of the stage to the other, all to a cacophony of startling music and sound effects, remonstrating with him and each other. The audience was in stitches inside minutes. I didn’t understand a word yet understood everything.

As a writer it is hard to communicate the effect this experience has had on me: the hot July night, the western world’s most ancient comedy, the mime, dance, costume, design and performances, Greeks all around me ‘rolling in aisles’, the old director helped on stage after the performance – I felt as if theatre itself, not only the ancient Greek concept of  ‘spectacle,’ had finally been made clear to me.

photograph by and courtesy of Berthold Werner 2017

Mother died today. This morning at 11. Having a sudden feeling suddenly all might not be well I called. The nurse told me my mother had died six hours before.

No one sent me a telegram: Mother passed away. Funeral tomorrow. Yours sincerely. I had been back and left my number just in case she worsened.

Flying back to see her it was winter. Getting off the plane at five in the morning I went and swam in a pool to get my head straight. Driving up into the hills I stopped at a bakery in a small shopping centre. On offer were the same rolls loaves and sweets I knew from my childhood. I ate them in the early sun under a 7am clear sky, drinking hot coffee. Then I drove on to see her at the home. The nurses were kind. You are the one abroad aren’t you? We heard of you.

The home where she lived is half a world away. The nurse on the phone said the funeral will be tomorrow or the next day. The body had been taken away.

I have been away for twenty years this time. If you add up all the years in between the times we saw each other, contact was sparse over the last thirty-five years.

What do you do? the sister asked bouncing a little on the vinyl floor. I write, I said. You are all creative. Then she left, coming back to confirm my telephone number. Is this still yours? Yes, I said, mine.

My mother and I used to be very close, before others made a weapon of the distance between us. I am a writer, before that a filmmaker. Not the lawyer my mother wanted me to be. So there was that in the silence between us.

The last thing she said, I hear you have not been well. Given all the laps up and down in the pool I said they would have scraped me off the bottom by now if I weren’t. She didn’t laugh, just closed her eyes, went back to that half dream, dozing morphine state.

I suppose I needed a caretaker to walk in, say, You’ve no need to justify yourself, my boy. I’ve read your file. You just lost contact with what you were once.

It was true. Or maybe I am confused as to what it was in truth. After I left the first time whenever I wrote we were two points in space inching further and further away. She looked at me with her one good eye, her beautiful mouth ruined by a stroke. You are looking well on the whole. I nodded. I keep fit. We only have one body so I guess I have to. I wondered if hers was ready.

The room was oblong, purpose-built, bigger but plainer than I expected, the walls covered with my sister’s paintings. Photo albums were scattered around. Over in the corner on the floor in with some other dusty paperbacks I found a copy of my last book.

My mother liked her apple juice. I helped her drink some. She was connected to a catheter. She couldn’t get up, her life now like Bukowski’s beer sodden sadder than all the dead Christmas trees in the world. In the corridors residents pushed metal walkers.

I never saw my father’s body. I’ll never see hers. On my last day I kissed her forehead near the large cyst. I have to go to the airport, mother. I hope to see you soon. Yes, she said. No anger, no hopes and no dreams. I could  have looked up through the roof at the mass of signs in the stars and laid myself open to the benign indifference of everything, but there are no signs to be had. I left, walking the corridors, thinking: if I meet my family at the door I hope they greet me with shouts of hatred.

Christian Mihai discusses his ideas on unreliable narrators, something he likes to see writers use, and a technique he says he uses himself. Still, he misses a fundamental point – all narrators, storytellers, dramatists, poets, are unreliable. From Homer, Shakespeare to Sartre, no writer tells, gets close to ‘the truth’, even if he or she is prepared to die in the process of collecting all the observable details of a factually based fiction. 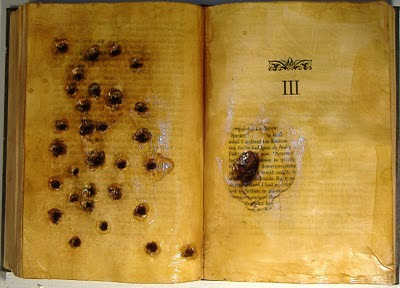 Do we trust Tolstoy’s account of Napoleon in War and Peace? Perhaps… if we are Russian.

Narrator unreliability doesn’t have to be a first person account, though the most obvious modernist exploitations of narrator unreliability in fiction use that form. The best approach – for this writer at least – is when the writer sets out to deceive us, and by convincing us that he or she has told the truth, transfers any doubt on narratorial reliability to a reader’s interpretation of the tale. 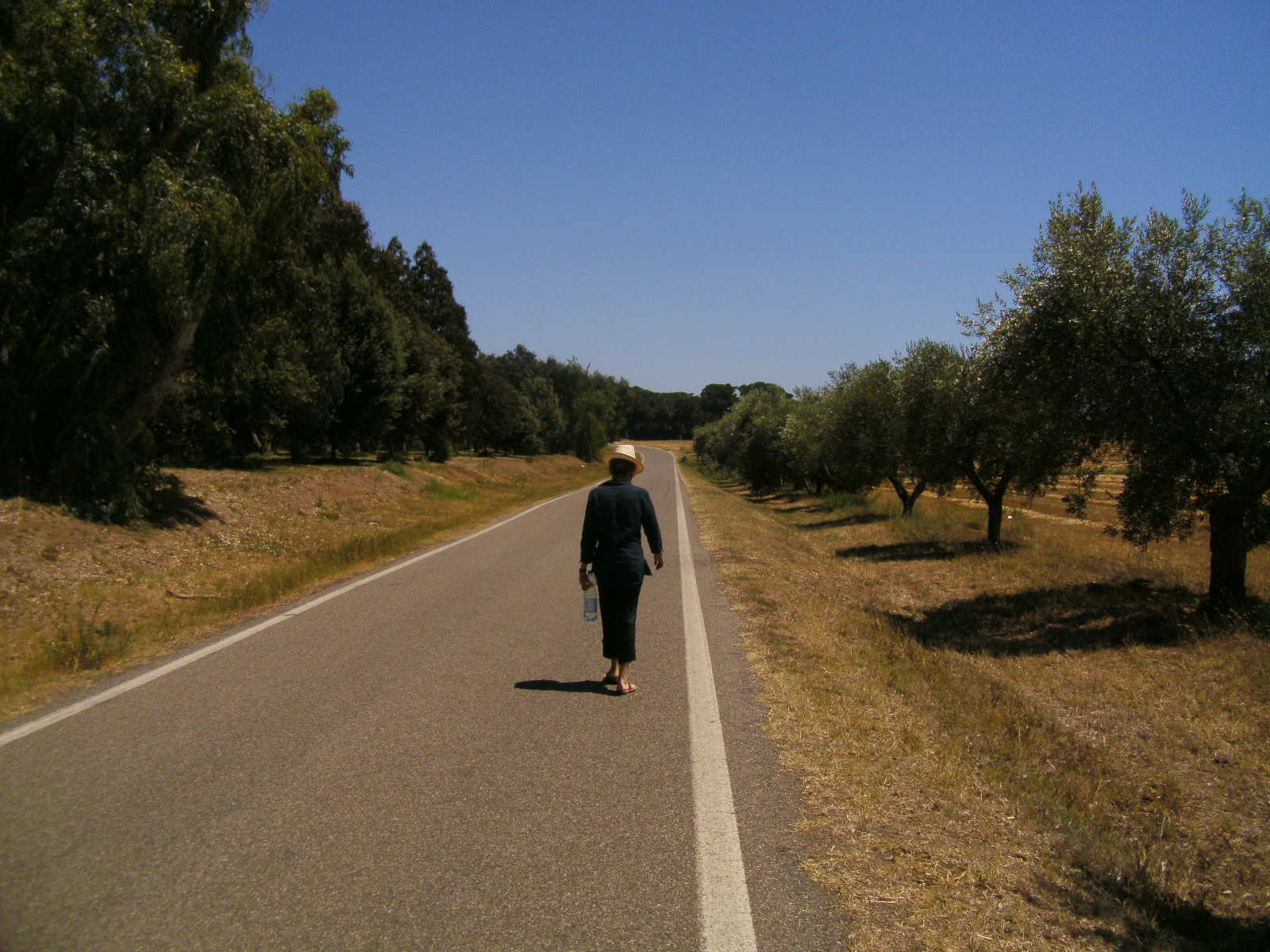 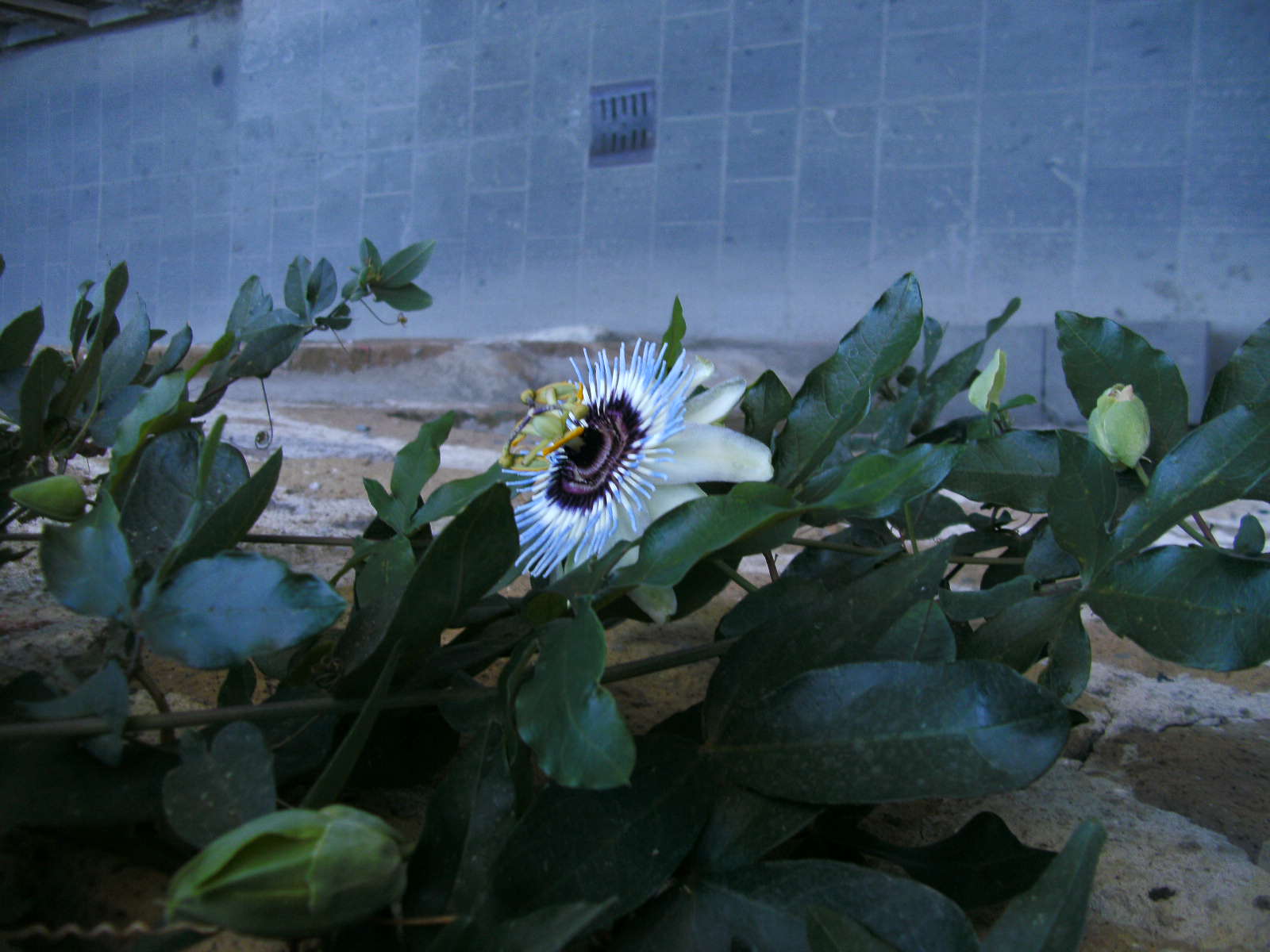 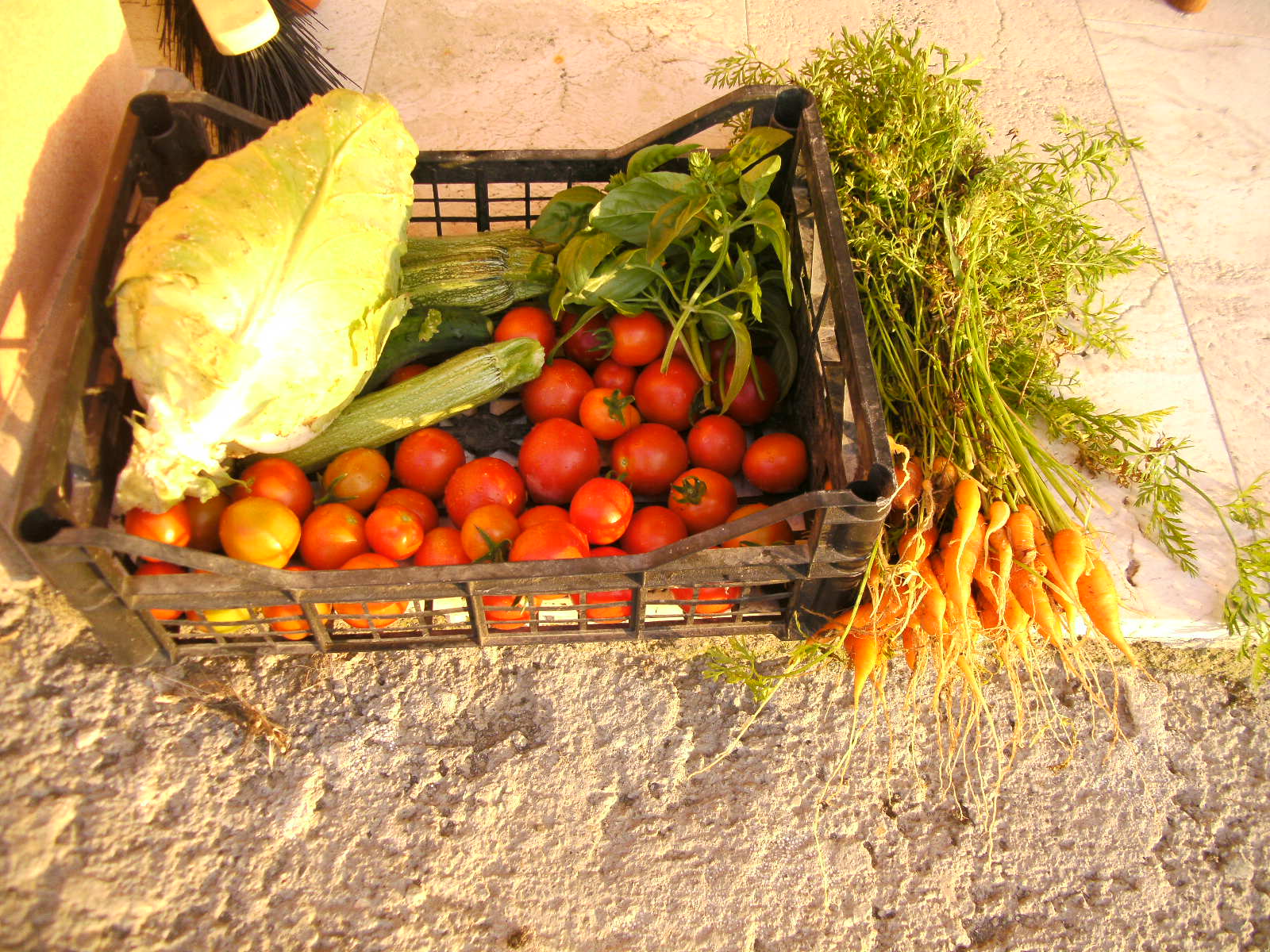 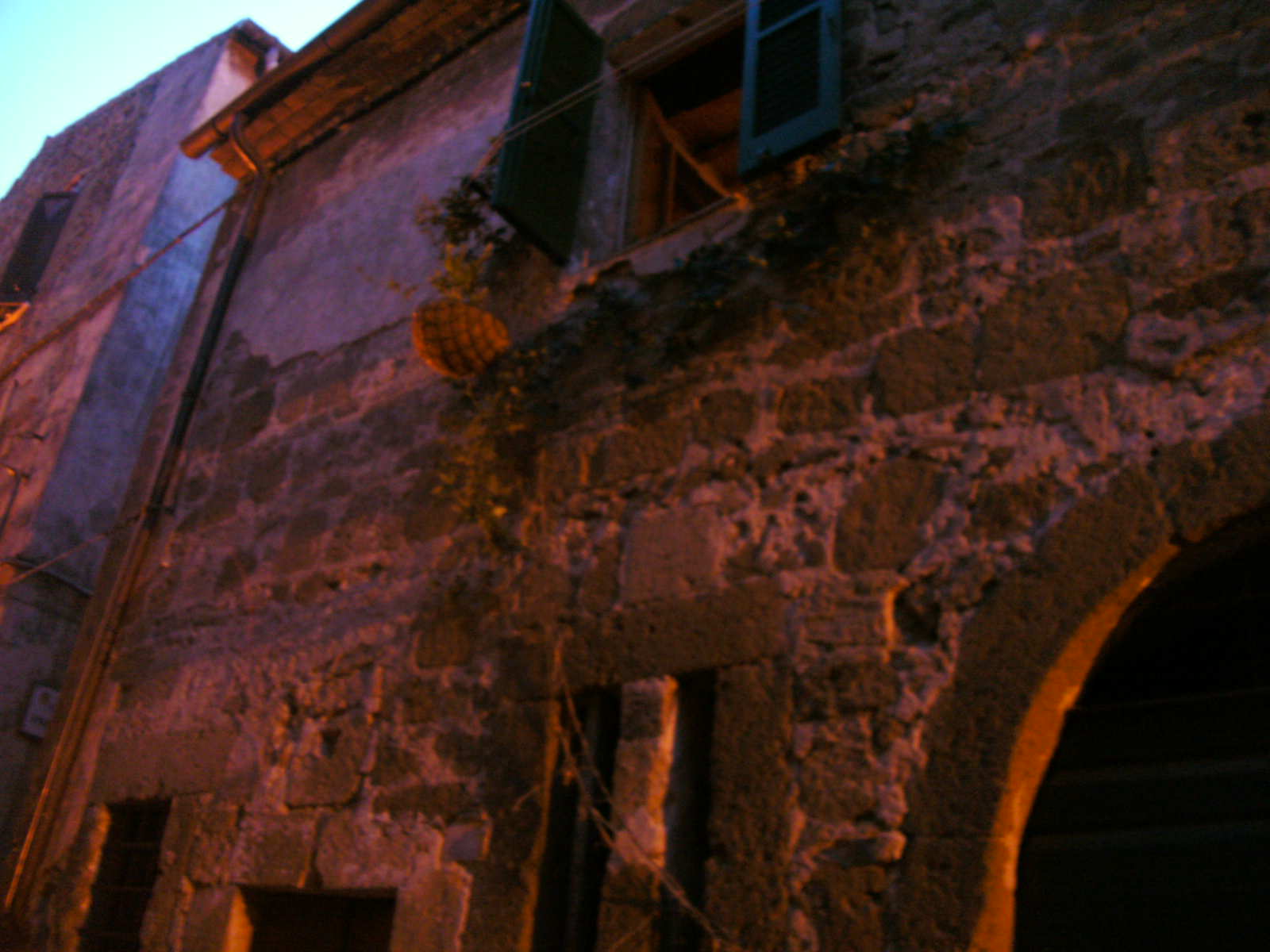 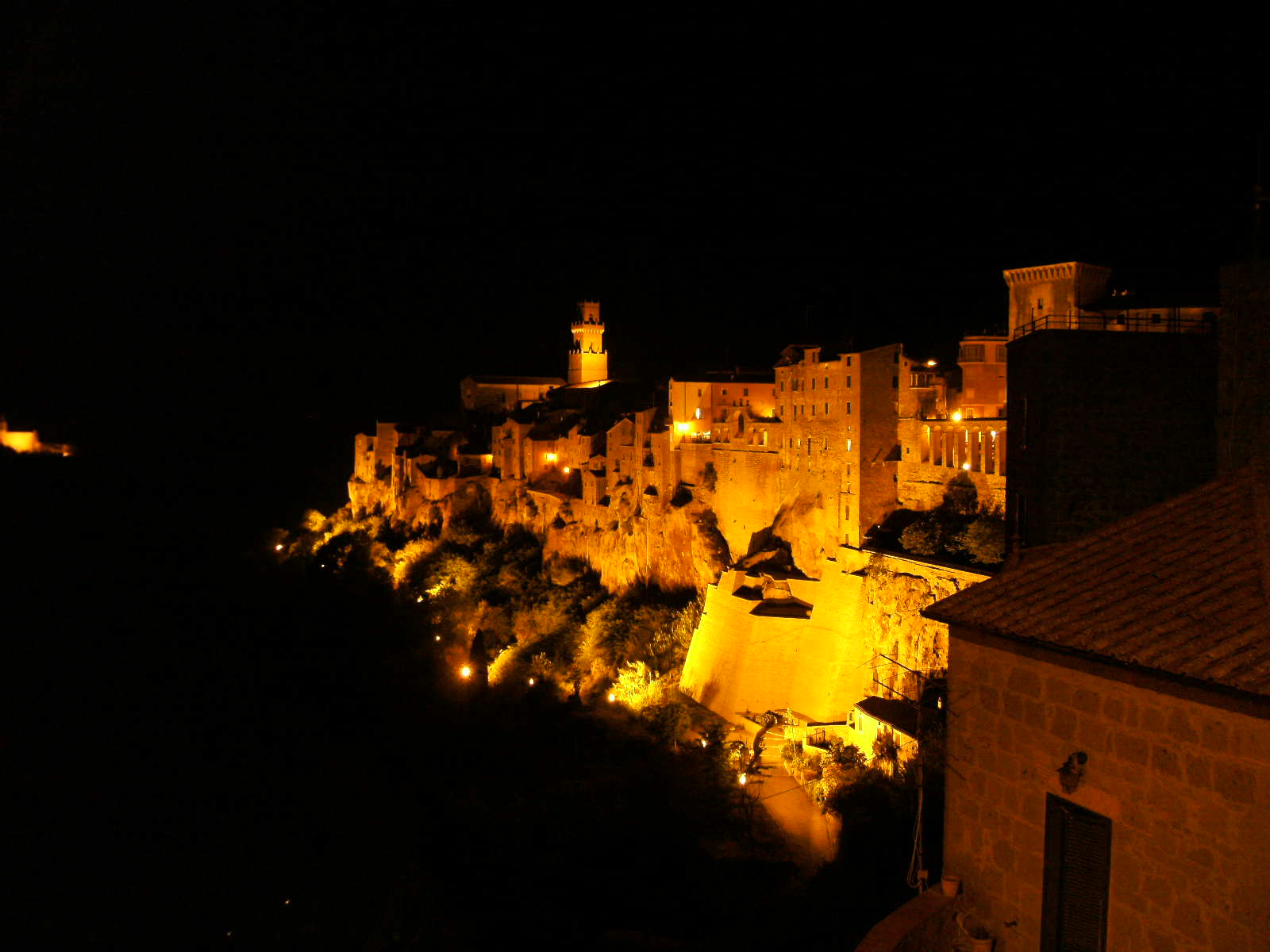 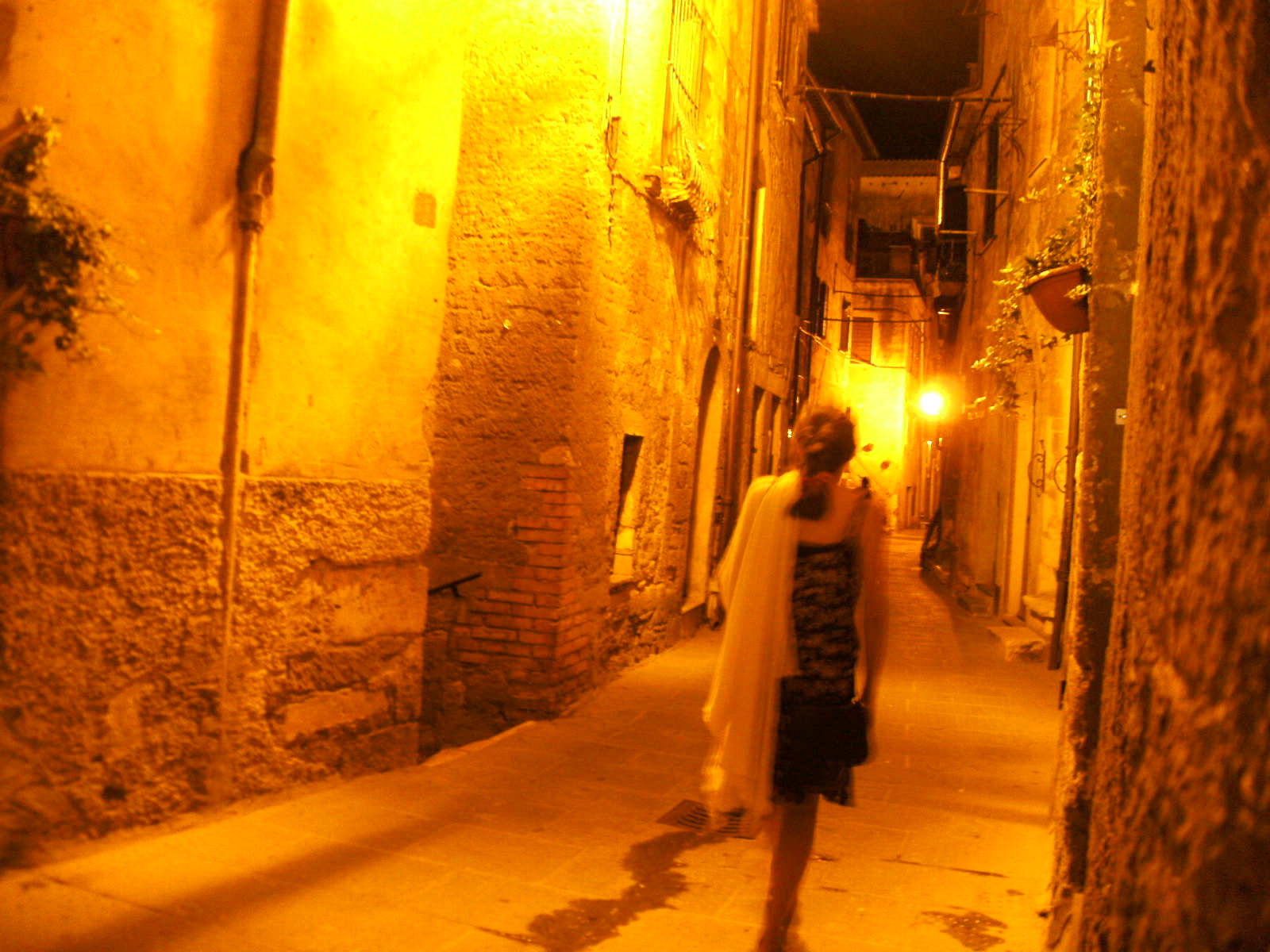 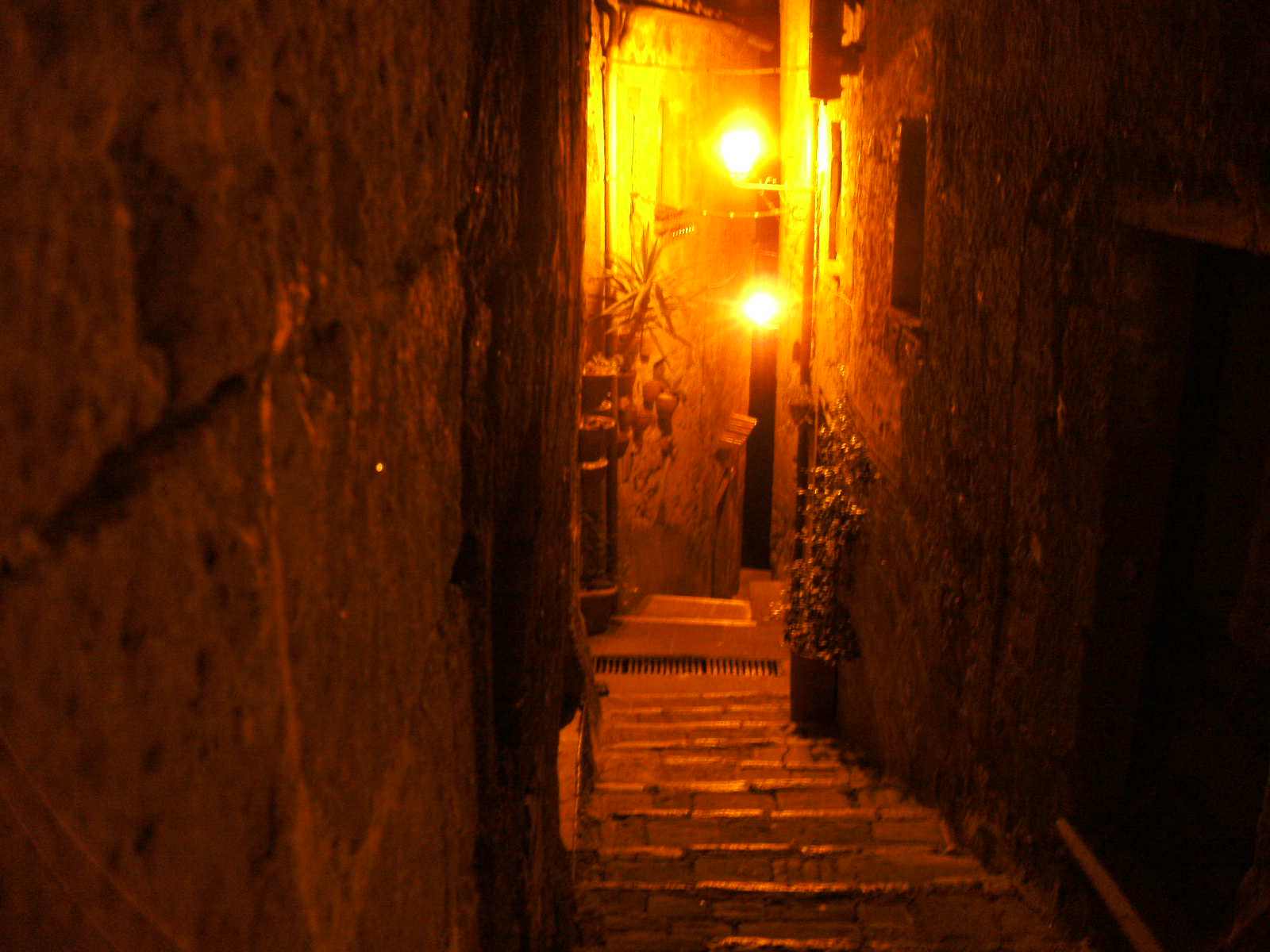