The Seat of Human Justice

Let’s put politics aside for a moment, and pay tribute to three brothers, John, Bobby and Ted Kennedy. 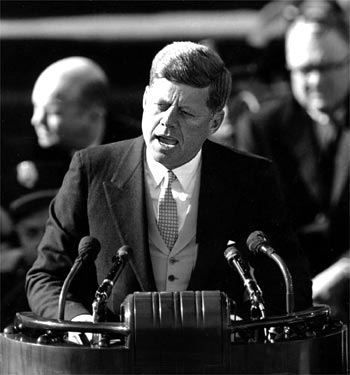 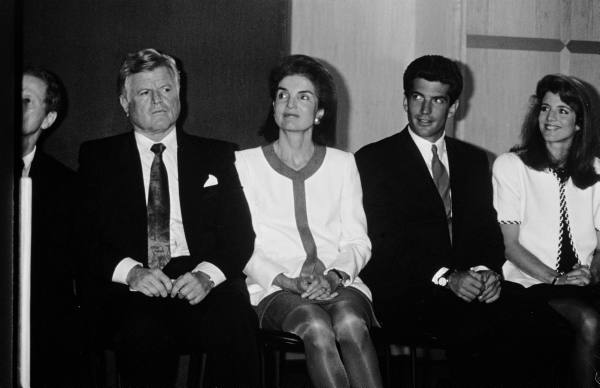 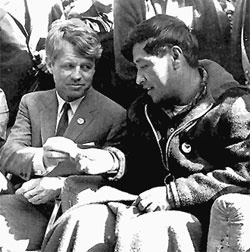 Three brothers who could easily have just enjoyed themselves, sailing, making money and having fun (which they did too), but chose also to take up the causes and interests of those less well off than themselves. My thanks and admiration for all they did and tried to do, to bring justice and basic human rights to Americans and all of us throughout the world. There is barely a day goes by when I don’t think of what might have been.